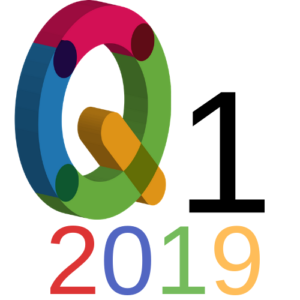 eBay revealed its Q1 results recently, and they were better than expected.  However, these results include revenue from all of eBay, including Gumtree and StubHub, the ticket platform, and most importantly from eBay sellers’ fees.

For marketplaces, there was a drop in sales – eBay have admitted that this was anticipated, as they have pulled back from directly marketing the venues, particularly in North America.

So no more “Flash sales” subsidised by eBay which saw many buyers last year benefitting from a 24 hour voucher of £10 or £20.

This is borne out by our observations on the platform, which has seen many sellers struggling with significant drops in sales.

How can eBay see growth when sales have dropped? It’s because the growth has been fuelled, in part at least, by sellers – Promoted Listings has led to a contribution of $80 million to the company’s total revenues in the last reported quarter. Notably, in the last reported quarter, 600,000 sellers promoted more than 200 million listings and this figure will undoubtedly rise.